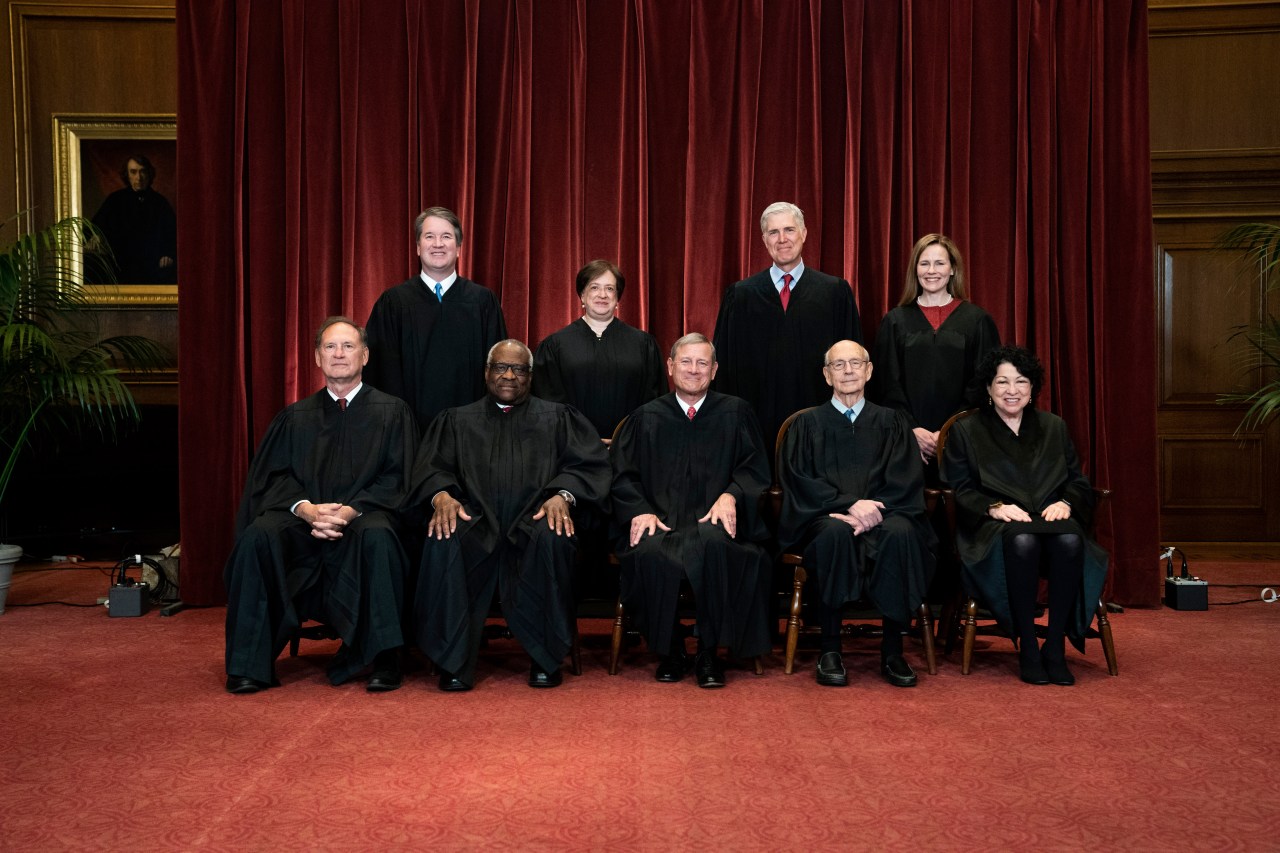 Abortion, guns and religion top the Supreme Court’s term that begins Monday. A look at these and a few other notable cases:

Dobbs v. Jackson Women’s Health (19-1392) is a direct challenge to Roe v. Wade and Planned Parenthood v. Casey, the major Supreme Court rulings over the past half century that guaranteed a woman’s right to an abortion across the country. Lower courts have blocked Mississippi’s ban on most abortions after 15 weeks of pregnancy, but a more conservative Supreme Court has agreed to review those rulings. Abortions would be banned in a dozen states and severely restricted in a dozen others if judges overturn previous abortion decisions. The arguments are December 1.

New York State Rifle & Pistol Assn. vs. Bruen (20-843) is a case that could extend gun rights in the United States and involves the right to carry a gun in public. It is also the court’s first foray into gun rights since Judge Amy Coney Barrett joined the High Court, making a Conservative 6-3 majority. The case concerns New York’s restrictive firearms licensing law. New York State is one of six states that restrict the right to carry a gun in public. The arguments are on November 3.

United States v. Zubaydah (20-827) and FBI v. Fazaga (20-828) are two cases that involve what the government claims to be “state secrets,” information which, if disclosed, would undermine national security. The first case the court will hear concerns a Guantanamo Bay detainee who, according to a lower court, was tortured while in CIA detention. He’s looking for information from two former CIA contractors. The arguments are October 6. The other state secrets case involves a group of Muslim California residents who allege the FBI targeted them for surveillance because of their religion. The group’s claims were dismissed at an early stage after the government cited state secrets, but an appeals court revived the case. The arguments are on November 8.

FUNDING BY TAXPAYERS OF RELIGIOUS SCHOOLS

Carson v. Makin (20-1088) is the court’s latest case concerning discrimination based on religion. Parents in Maine are suing the state’s exclusion of religious schools from an education program for families who live in cities that do not have public schools. The court has issued a series of rulings in recent years in favor of churches and families challenging state restrictions on taxpayer money going to religious institutions. The arguments are on December 8.

United States v. Tsarnaev (20-443) is the Biden administration’s effort to have Boston marathon bomber Dzhokhar Tsarnaev’s death sentence restored. An appeals court overturned the sentence, but not the convictions, for Tsarnaev’s role in the 2013 bombing that killed three people near the finish line of the Boston Marathon. The arguments are October 13.

Federal Election Commission v. Ted Cruz for the Senate (21-12) is a challenge by Senator Ted Cruz, R-Texas, to the rules regarding the reimbursement limits of a candidate for federal office who lends his campaign money. Cruz made a loan to his campaign over the $ 250,000 limit expressly to challenge the law. He won in the first instance. The arguments have not been programmed.