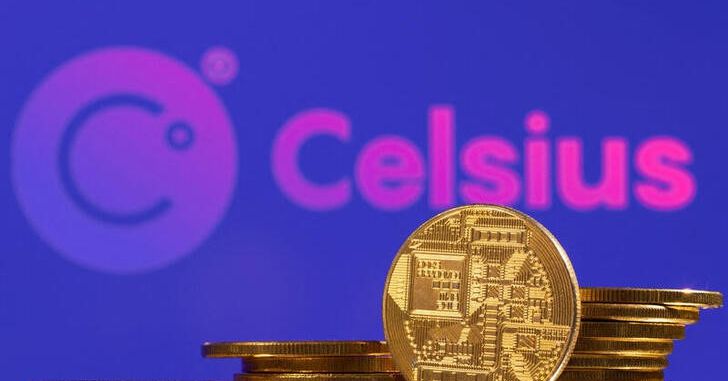 (Reuters) – Crypto lender Celsius Network has accepted the U.S. Justice Department’s request for an independent reviewer to look into its bankruptcy finances and operations, after reaching an agreement that limited the proposed scope of the investigation.

Celsius said in a filing in U.S. Bankruptcy Court in Manhattan on Thursday that it would accept an independent review with a more limited scope than the DOJ’s original request.

The US trustee, the DOJ’s bankruptcy watchdog, had argued that an examiner could provide an unbiased review of Celsius’ actions and finances, helping to clear up the “widespread confusion” and “mistrust” that surrounded the bankruptcy of the crypto lender. State securities regulators in Texas, Vermont and Wisconsin backed the DOJ’s request.

Celsius said in its filing that the DOJ had agreed to revise the scope of an examiner’s review and that the new proposal would overrule state regulators’ requests for an examiner.

The U.S. trustee and state regulators did not immediately respond to a request for comment on Friday.

The company said it welcomed an independent investigation, but argued that the original DOJ proposal would have delayed the bankruptcy filing for months and would duplicate investigations already underway.

Celsius’s proposal would allow an independent reviewer to review the company’s current cryptocurrency holdings, its transfer of certain client assets to different types of accounts beginning in April 2022, the energy costs of its bitcoin mining and tax compliance.

Celsius’ proposed reviewer would not review intercompany loans, loan repayments that occurred before its July filing for bankruptcy or the company’s compliance with state securities regulations.

It has the support of the creditors’ committee named in its bankruptcy filing, which said it was already investigating many aspects of the original DOJ request, including Celsius’ pre-petition lending activity.

Several parties had backed the DOJ’s request before Celsius submitted an amended proposal. Some had asked the bankruptcy court to approve more drastic surveillance measures. A group of Celsius borrowers said the court should appoint a Chapter 11 trustee to take control of Celsius’s operations, while state securities regulators said the proposed investigation should examine the efforts of Celsius to mislead customers about the security of their accounts.

U.S. Chief Bankruptcy Judge Martin Glenn is due to consider an examiner’s request at a September 14 hearing.

The case is In re Celsius Network LLC, US Bankruptcy Court for the Southern District of New York, No. 22-10964.

For the DOJ: Shara Claire Cornell of the US Department of Justice

For the Creditors’ Committee: Michael Andolina and Gregory Pesce of White & Case