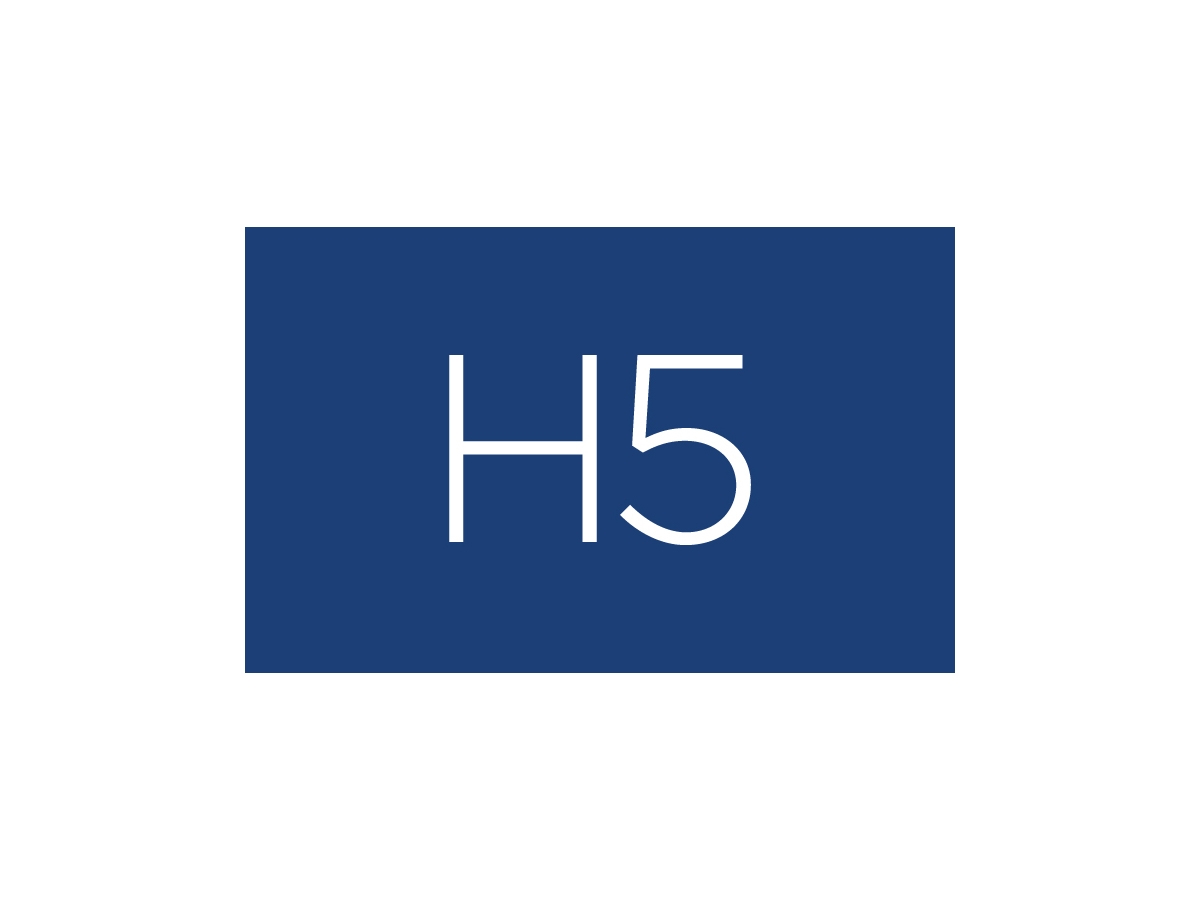 What the administration’s first actions may mean for dynamic changes in regulation and compliance.

On the first day of his administration, President Biden made a bold start by signing more than a dozen executive orders on topics ranging from student loans to expulsion – including a Freeze on all regulatory actions underway under the previous administration.

Over the next 99 days, more ordinances, executive appointments, appointments and legislative activity contributed to a noticeable thaw in the regulatory sphere as the administration strives to keep political promises made during the campaign. . A recent Corporate compliance information item suggests that companies “should look to strengthen their compliance infrastructure before this impending wave of regulation,” an activity legal departments would surely applaud.

While the full impact of the activities of the first 100 days may not be felt for some time, the combination of the fallout from COVID-19 and the actions of the new administration – especially the appointments of some agency executives – is starting. already changing the business, the law, and the dynamics of compliance. Many companies are already facing an increase in litigation and fraud investigations due to the pandemic with the waiting for an increase in incidents; the potential for increased regulatory action on the part of agencies energized by new leadership will only intensify the need for a response from companies.

A more robust regulatory environment is expected under the Biden administration, especially for financial and monetary systems, with an increased focus on consumer protection. With Gary Gensler at the helm of the SEC, the focus will likely be on implementing regulatory measures or approaches to broaden the attention of retail investors. The Federal Reserve Board resume review activities for all banks after previously announcing a reduced focus on review activity in light of the coronavirus response. And, with Janet Yellen as head of Treasury, there will likely be an increase in enforcement and investigative activity on several fronts, including a back up of the Dodd-Frank Act, relaxed under the previous administration, and the implementation of the Business transparency law denounce and fight money laundering, which, according to Yellen, is “one of its highest priorities.

The mergers and acquisitions landscape is changing, strongly impacted by the pandemic, but is now gaining new momentum. Due to COVID-19 and its impact on the economy, the DOJ and the FTC have been on alert for violations of antitrust rules. According to at least one large law firm Evaluation, the Justice Department is likely to strengthen antitrust enforcement in several key industries over the next several years, including technology, healthcare, and agriculture, as well as increased merger enforcement that will lead to increased merger enforcement. more second claims and potential litigation.

A possible increase in capital gains tax that could further stimulate activity before its adoption also affects M&A activity. the Waiting for confirmation of Lina Kahn as FTC commissioner marks the likelihood of larger investigative efforts to potentially break Big Tech’s growing reach. Google, Facebook, Microsoft and Apple will be the most likely targets, but further investigation into mergers and acquisitions in other industries is also likely. The healthcare and pharmaceutical industries, whose activities stand out in great relief due to the pandemic, will certainly be the subject of further scrutiny in terms of both monopoly pricing issues and market concentration, what Biden says he’s going attack aggressively.

The 100 days message? Be proactive and be prepared.

One thing seems certain: the regulatory landscape will continue to be dynamic. The first 100 days are, after all, just the beginning. The increase in litigation and investigations, second requests, and regulatory due diligence and reporting necessitated by the few likely changes suggested above threaten to impact the workload of most legal and compliance departments. businesses, which may already be overloaded and understaffed.

The possibility of such activity is best addressed with well-prepared legal and compliance functions and a laser focus on corporate data, with the right tools to manage it. Any proactive measures taken to ensure that the right workflows are in place should be of great benefit to businesses, speeding up any necessary responses and mitigating the costly effects of poorly managed document productions. Organizations with teams ready to tackle these data-intensive challenges will be in a much better position to respond quickly and effectively when needed.