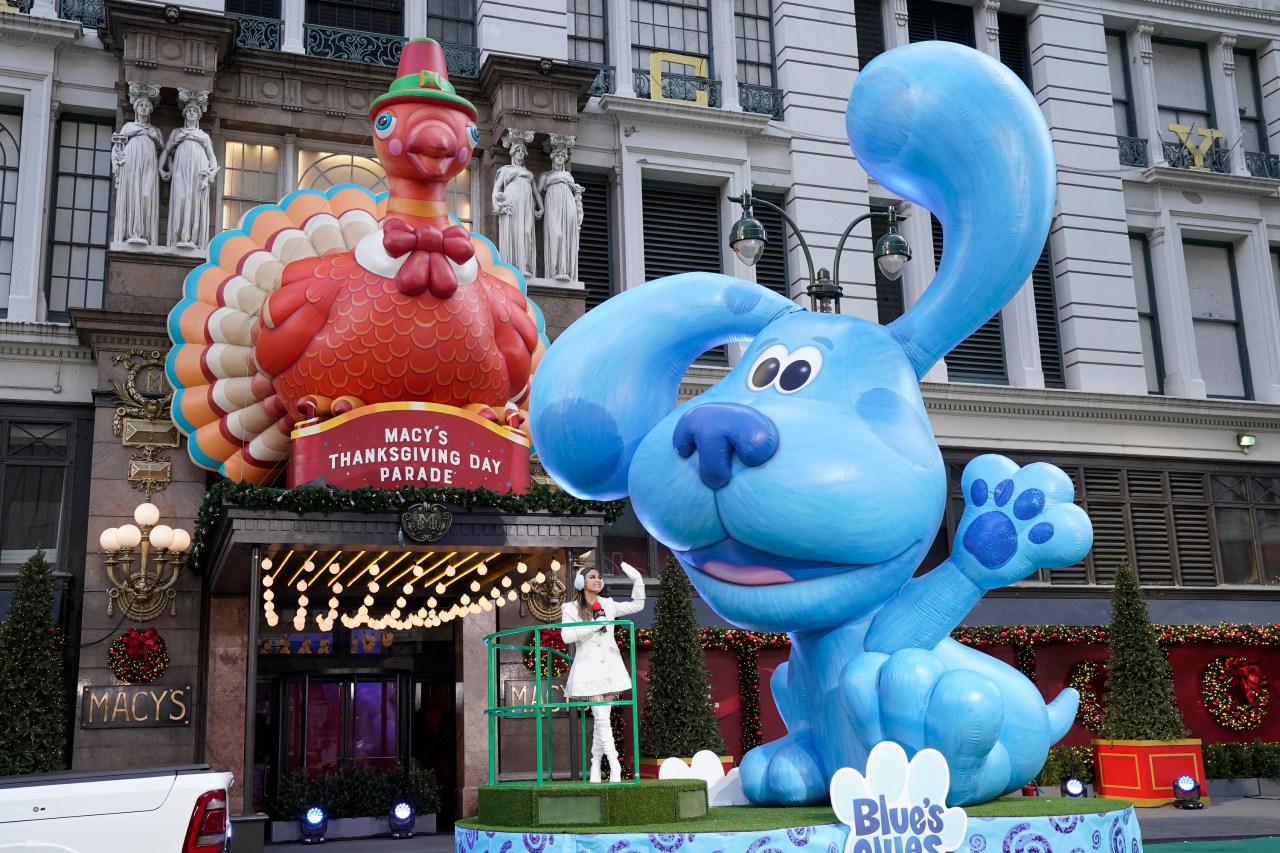 For many millennials, Steve Burns of â€œBlue’s Cluesâ€ was a constant presence in our lives. Until he wasn’t.

Burns – or as everyone knows, Steve – abruptly left the show in 2002, giving many ’90s kids their first taste of being ghosts. He told viewers that he was leaving for college and that his brother Joe would take over to look for clues, wait for mail time, talk to Mr. Salt, and so on. And, just like that, Steve was gone.

Almost two decades later, Steve is back to close us off.

“Can we just talk about it?” he said in a video posted by Nick Jr. on Twitter. “Because I realize it was a bit abrupt.”

Steve calls his stint in â€œcollegeâ€ – we stick to this cover story, it seems – â€œtoughâ€ but â€œawesomeâ€. He recognizes how much has changed over the past 20 years.

â€œLook at yourself, and look at what you’ve done and what you’ve accomplished during this time. It’s so amazing, isn’t it? I mean we started with clues, and now what is it? Student loans, jobs and families.

But Steve wouldn’t just leave us with thoughts of student loan debt and 9 to 5 jobs.

“I guess I just wanted to say that after all these years, I’ve never forgotten youâ€¦ never.” And I’m so glad we’re still friends, â€he said, instantly melting our hard hearts in the real world.

The show, which debuted on September 8, 1996, celebrates its 25th anniversary on Wednesday.