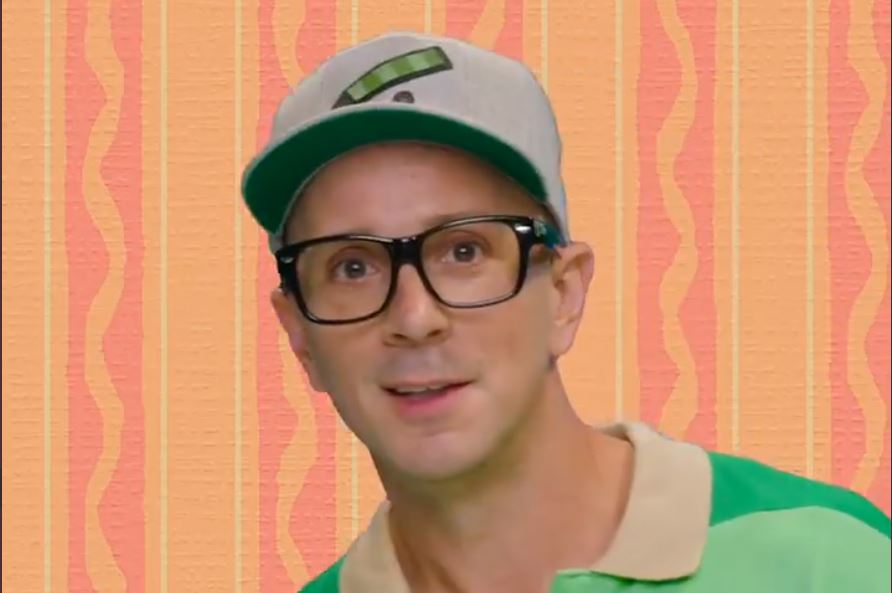 HARLINGEN, Texas (ValleyCentral) – As part of The celebration of Nick Jr. For the 25th anniversary of “Blue’s Clues”, the former character “Steve” gave a heartwarming message on social media.

Steve Burns was the protagonist of the show that aired in 1996, gaining the adherence of many children across America. However, in 2002 Steve hopped on a bus and literally left the show.

19 years later, Steve opened up about his abrupt departure from the show on Nick Jr.’s Twitter The character explained that he left to go to college, which was difficult but great.

System to alert communities to active fire now in place

He then speaks to his now older fans, acknowledging the “incredible” things they have faced over the years.

“We started with clues and now it’sâ€¦ what?” student loans, jobs, and families, and some of them were pretty tough, you know? The character said while wearing his nostalgic green striped shirt.

The beloved character ends the post by pointing out to his fans that everything he has achieved is because of them.

“After all these years, I’ve never forgotten youâ€¦ never.”