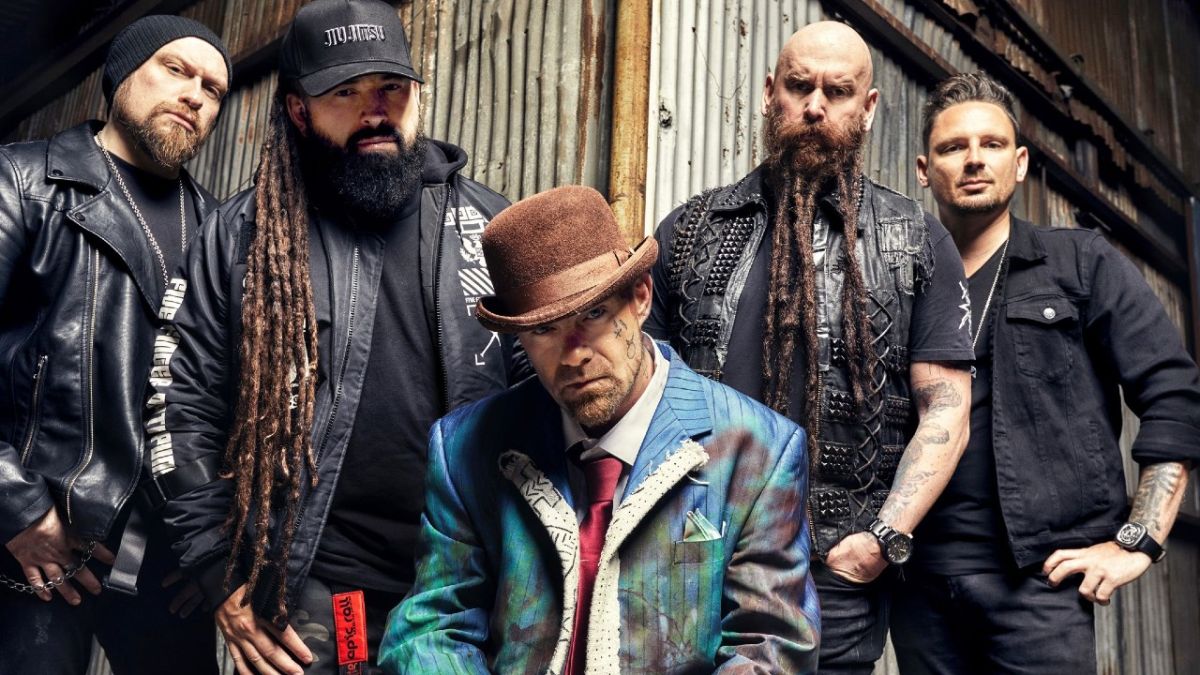 Five Finger Death Punch released a new song Times like thesetaken from their upcoming ninth album Life after death which will be released on August 19 via Better Noise.

Times like these is the fourth song they’ve released so far from their upcoming album, following April’s title track, The Gnarled acknowledgment of debt in May, and rabies Welcome to the circus in June.

The group recently broke the record for the most consecutive No. 1s on Billboard’s Mainstream Rock Chart, with the Life after death single reaching number one for four weeks. It was their eighth consecutive number 1 on the chart.

In a recent interview with Metal Hammer, band founder and rhythm guitarist Zoltan Bathory revealed that the new album will have a “60s/70s vibe”.

“We have a lot of unexpected things on the record,” he said. “We were working on a song and something was coming out, and we were like, ‘It sounds almost 70s’ – that late 60s/early 70s vibe. There’s other things that are super modern and almost futuristic. When you put these songs next to each other, they tell a story. It looks like a cohesive group.

“When you listen to music from the 60s and 70s, there was a specific vibe. If you look at the world today and what has happened in the last two years, there has been a paradigm shift Compare the 50s with the 60s – they were very, very different.

“There’s been a psychedelic revolution: an explosion of what the world is and what’s important. That’s what’s happening now and this record, sonically, fits perfectly. We also have the metaverse and cryptocurrencies – what do they mean? People look at what freedom means very differently, so how do you put a soundtrack to it? »

Times Like These is available now and AfterLife is available for pre-order. Five Finger Death Punch begin their headlining tour of the United States in August. Full dates are below.