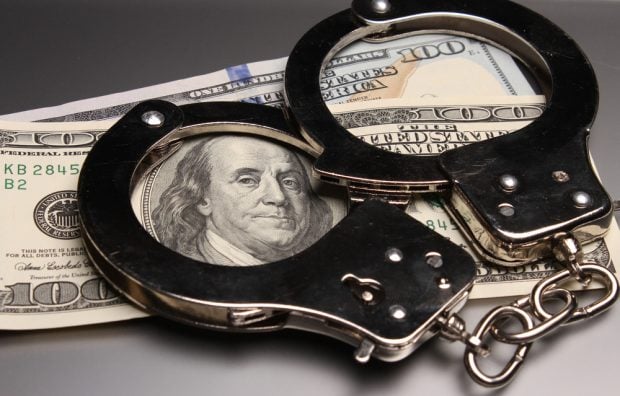 Hall, 56, of Prairie View, was arrested Wednesday and appeared in federal court. She pleaded not guilty when she was indicted by a grand jury charging her with three counts of embezzlement and one count of making false entries in financial records. His arraignment hearing on the charges is scheduled for next week. She was released on $50,000 bond.

Hall was named CEO in 2000. In her two decades at the $3.1 million, 628-member PVFCU, she did little to modernize the co-op’s services and record keeping. credit, prosecutors wrote in court documents. They noted, for example, that it did not offer online and mobile banking, an ATM, and that members had to go to the only branch of the credit union to make transactions.

“Essentially, Hall single-handedly approved all equity-secured loans, personally communicated with key account holders, and exclusively managed their financial transactions,” prosecutors wrote. “Hall worked singularly with the credit union accountant and controlled access to all credit union books and records. Hall handled the shredding of the credit union’s documents and she controlled the information and documents provided to the PVFCU board.

But it wasn’t until January 2010 that Hall allegedly began his fraudulent schemes using 34 accounts, the majority of which belonged to senior members. She allegedly embezzled about $211,563 from their accounts, according to court documents.

Additionally, Hall allegedly originated loans totaling nearly $791,000, withdrew the loans, and cashed $76,772 in numerous unauthorized checks from member accounts for his personal use and benefit.

Due to its poor financial condition, the NCUA’s first quarter merger and insurance activity report showed that PVFCU had obtained approval to merge with Cy-Fair Federal Credit Union for $339 million and 24,649 members in Houston.