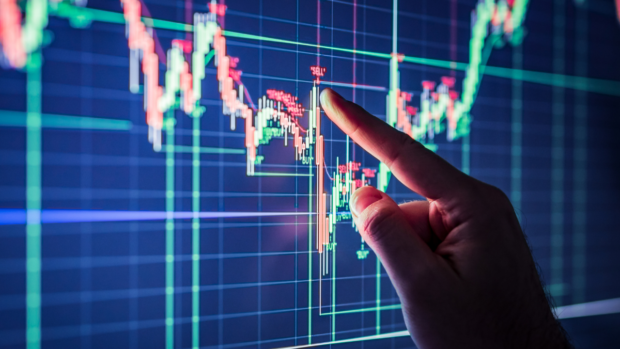 A day after data showing the biggest rise in U.S. consumer prices in more than four decades, the Labor Department announced that U.S. wholesale prices rose 1.1%, topping expectations, on a 10% rise in energy prices, more than double the increase in May.

Market watchers are now wondering if the Federal Reserve could raise U.S. borrowing costs by one percentage point at a policy meeting scheduled for this month.

Meanwhile, JPMorgan Chase’s results were below estimates as the banking giant reported a 28% drop in quarterly profits and set aside additional funds for bad debts.

The disappointing results from JPMorgan and Morgan Stanley underscore “that we are now entering the process of the very real possibility of an earnings recession,” said Adam Sarhan of 50 Park Investments, referring to the possibility of two consecutive quarters of decline in profits compared to the same three months of the previous year.

“It could lead to lower (stock) prices,” Sarhan said. “Because first things slowed down on Main Street, then you see earnings slow down on Wall Street.”

The Dow Jones and S&P 500 each ended with modest losses after starting the day sharply lower, rebounding as investors seized a bargain-hunting opportunity.

Also on Thursday, the European Commission cut its growth forecast for the region in light of the invasion of Ukraine and risks to the region’s energy supply, and said euro zone inflation would end. the year at 7.6%, much higher than expected.

The forecast “depends heavily on the evolution of the war and in particular its implications for gas supplies to Europe”, the commission said. “Further increases in gasoline prices could further increase inflation and stifle growth.”

Major European stock indexes ended down more than one percent, with Milan falling more than three percent amid political unrest in Italy.

The crisis comes as Italy battles runaway inflation and rushes to push through key reforms required by the European Union in exchange for post-pandemic funds.

Elsewhere, the euro fell back below parity with the US dollar shortly after US markets opened, before rebounding.

‘We must bow to the trade of surrender,’ strategist says