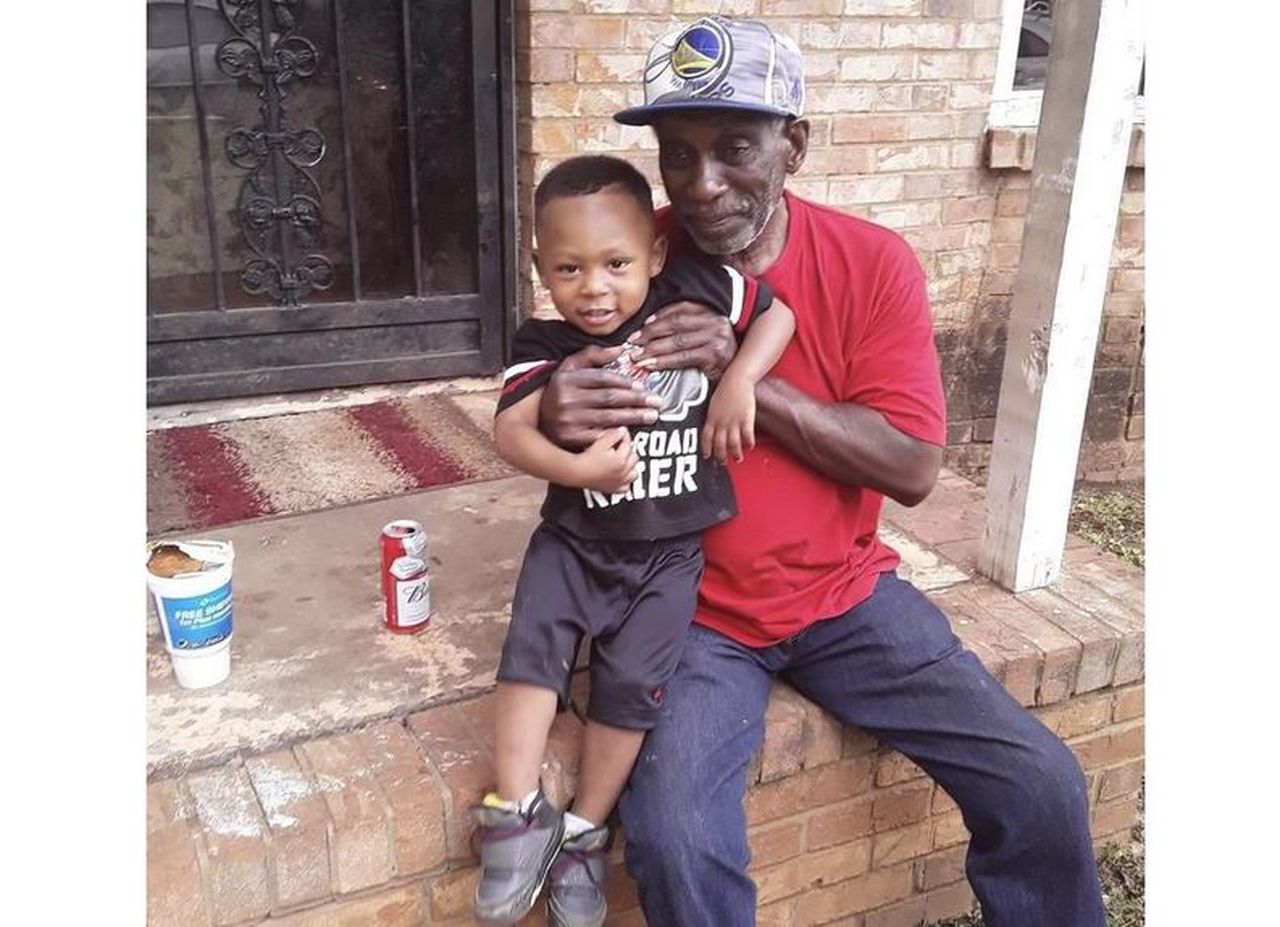 “It was a little legend”: Vigil held it to boy from Birmingham. his great-grandfather killed in a house fire

More than 100 people gathered on Friday evening to remember a Birmingham man and his great-grandson who were killed a week ago in a pre-dawn shooting.

Bobby Miles, 67, and Kyree Phillipe Miles, 4, died in a residential fire in the 4500 block of 9th Terrace North that began around 2:30 a.m. on December 4. Both victims were removed from the flames by Birmingham Fire and Rescue Service. Bobby Miles was taken to UAB Hospital where he died, while Kyree Miles died at Children’s of Alabama.

“Nobody expected this to happen,” said Kaevonte Miles, Kyree’s father. “No one expected this child to lose his life at such a young age when he had so much potential.”

Firefighters said the blaze was still under investigation on Friday. They have not yet determined the cause of the fire.

Miles and his great-grandson were honored at the balloon release, which took place at 5 p.m. at Greenwood Park in east Birmingham.

Keya Miles, who lost her father and grandson in the fire, said it had been a difficult thing to deal with. His father, she said, often babysat Kyree while the boy’s parents were at work. He had retired after working in the steel and coal mining industries. “My dad was funny, outgoing, very silly,” she said. “It’s just crazy what happened.”

Kyree’s mother, Alexis Miles, said he always smiles and laughs. She said she was trying to stay strong because that’s what Kyree would want. “He was like, ‘Don’t be sad,’ she said. “He’s just the kind of kid he was.”

The boy’s parents described him as fierce and fearless. “He was a little legend,” his father said. “So many people came to me to tell me that he had done something to make them laugh or to keep them going through a difficult time and brighten up their day.”

“There are a lot of bad things going on, a lot of people lose their lives and so it’s a lot for everyone,” he said. “I just want everyone to stay motivated and turn all their pain into a goal. All we have is the other.

Back-to-school shopping in the COVID-19 era: what you need to know