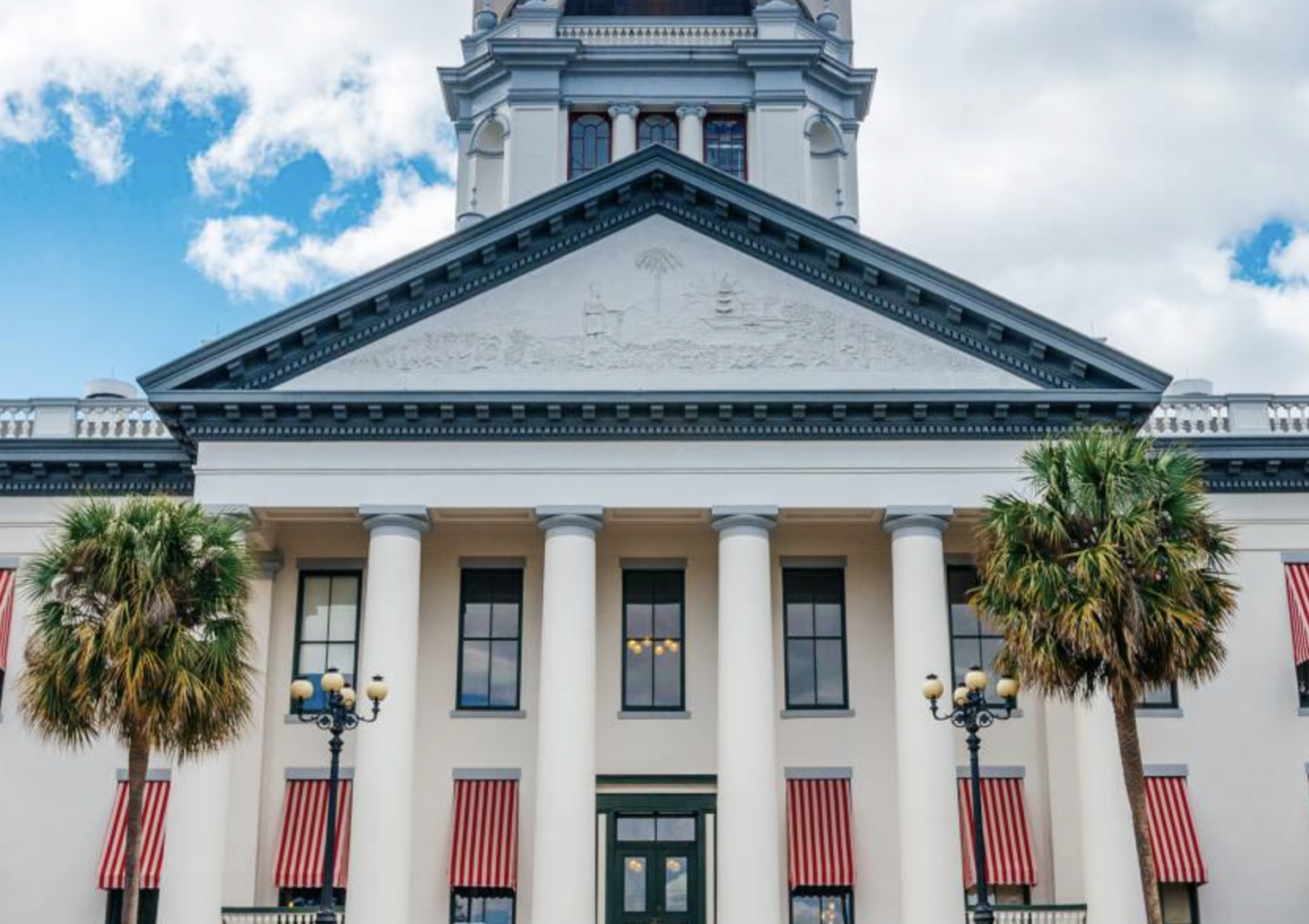 Florida’s booming real estate market and the increase in the volume of real estate transactions over the past year has directly led to an increase in funds available to finance the construction of affordable housing.

This is only speculation, but could Florida in the 20e congressional district vote in their own AOC style candidate, race bait and Black Lives Matters supporter?

Florida Representative Kat Cammack (R) recently spoke on the ‘Biden Border Crisis’ occurring along the southern United States border, and like many other representatives before her, Cammack spoke out against the administration about the immigration calamity it caused. Me, your adorable little Journo with the American passport, was also at the border last weekend to see the shit show taking place at ole Mejico.

Now, the Biden administration says it will resume construction of the Trump border wall it halted earlier this year. In addition, Biden will crack down on the Sanctuary Cities. What!? That !? MUST READ

Chris Latvala @ChrisLatvala-The NCAA needs to care about its house, not the FL House. As long as they don’t treat male and female sports equally, they can frankly shut up

Debbie Wasserman Schultz @DWStweets–The FL GOP student athlete bills would only further endanger children who are already more likely to be harassed, attacked or self-harmed. We need to uplift transgender youth, not institutionally abuse them.

Shevrin “Shev” Jones @ShevrinJones-Write yourself a letter about everything you’ve been through and read it whenever you think you can’t make it.

Commissioner Nikki Fried @NikkiFriedFL-Thanks to @EPAMichaelRegan to provide support for response efforts to #PineyPoint. I urge @GovRonDeSantis work with @EPA to allow state and federal agencies to conduct water quality sampling to keep the public informed of the potential risks posed by these releases.