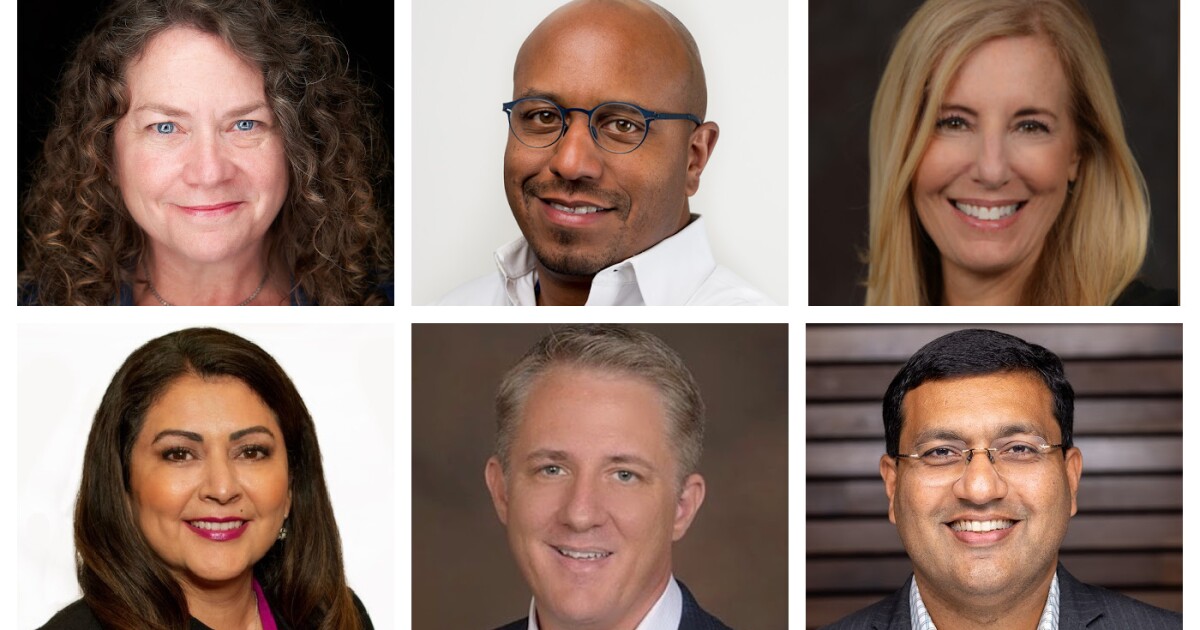 The Federal Housing Finance Agency recently announced three staff changes to its management team, including the appointment of attorney Charles Yi as senior legal and policy adviser. In this role, he will make recommendations to ensure that the objectives and obligations of the FHFA are met and will work closely with the acting director of the agency, Sandra L. Thompson. A policy expert, Yi served as legal counsel to the Federal Deposit Insurance Corporation between 2015 and 2019 and advised lawmakers on the Senate Banking, Housing, and Urban Affairs Committee and the House Financial Services Committee. He was also previously Assistant Under Secretary for Banking and Financial Operations at the US Treasury Department. Yi was recently a partner at Arnold & Porter Kaye Scholer.

The FHFA also appointed Katrina Jones Chief Operating Officer, responsible for the day-to-day activities of the organization. Jones had played the role on an interim basis. With extensive knowledge of agency operations, Jones served as Associate Director of Agency Operations, a position she held in 2012, before becoming COO. Daniel Coates, Senior Advisor in the Director’s Office, has been promoted to Deputy Director of the Research and Statistics Division. Coates will be instrumental in generating quality data and research to support FHFA initiatives. He previously served as Senior Associate Director at the FHFA, overseeing a team of economists and financial analysts responsible for focused credit and market risk reviews. He is also chairman of the FHFA reference rate transition steering committee as well as a member of several other groups. A seasoned government researcher, Coates worked as an economist with the US General Accounting Office and the Federal Housing Finance Board before joining the FHFA.