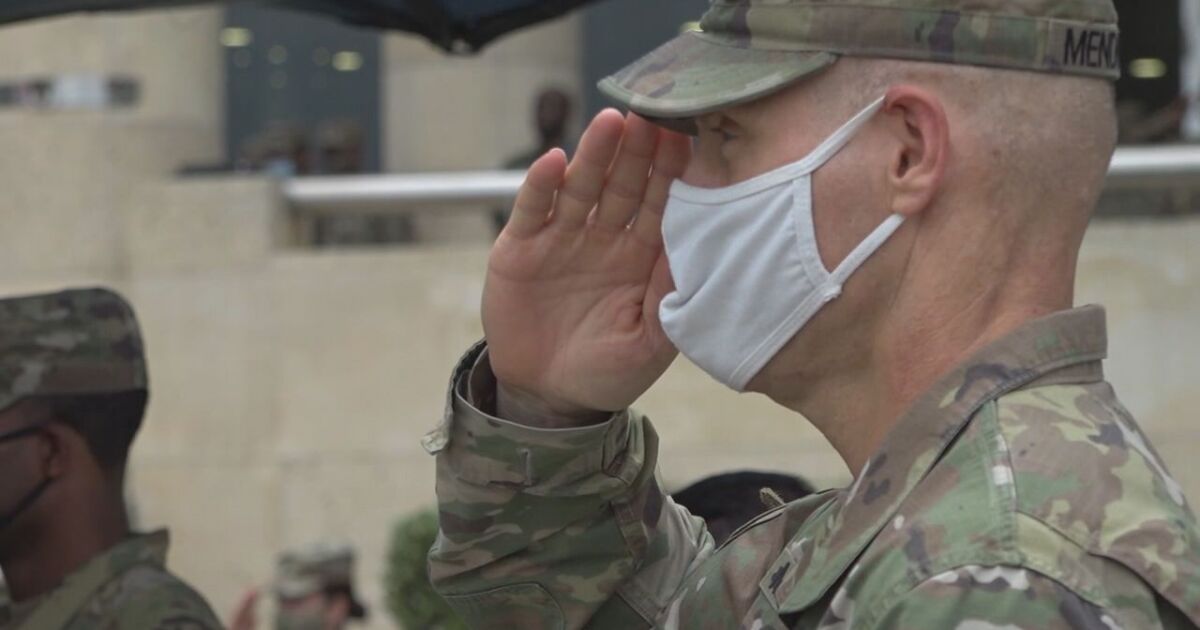 CENTRAL TEXAS – Eric Mojica sold his house last year in California with ease, but buying a house for his family in central Texas seemed impossible.

â€œI searched with my agents for months in Texas. Every offer continued to be rejected, â€said Mojica.

Normally, veterans like Mojica can use VA loans, but that was not an option this time around.

Killeen Mayor Jose Segarra, who is also a local real estate agent at HomeVet Realty, said the VA does not allow vets to buy a home for more than the home’s value and without the loan, many veterans are at an impasse.

â€œThey are looking at buying a house with 100% financing, no down payment and the seller paying all the closing costs, but when you have such a competitive market, they can’t do it anymore,â€ Segarra said.

Mojica said he has filed 60 bids in central Texas and is competing with other homebuyers and investors.

â€œIt was around the same time that all of the big tech companies announced their move to Texas. Everyone from California was moving to Texas. So it was super tough for about four months of active research, â€Mojica said.

â€œIt’s military, it’s the actual distance from the base itself. It’s green. I lived in the desert before being surrounded by so much greenery and trees that I love it, â€said Mojica.

Mojica said he paid more than expected, but was happy to have a place he and his family call home. Mojica said if you are looking for a home locally, wait at least 9 months.