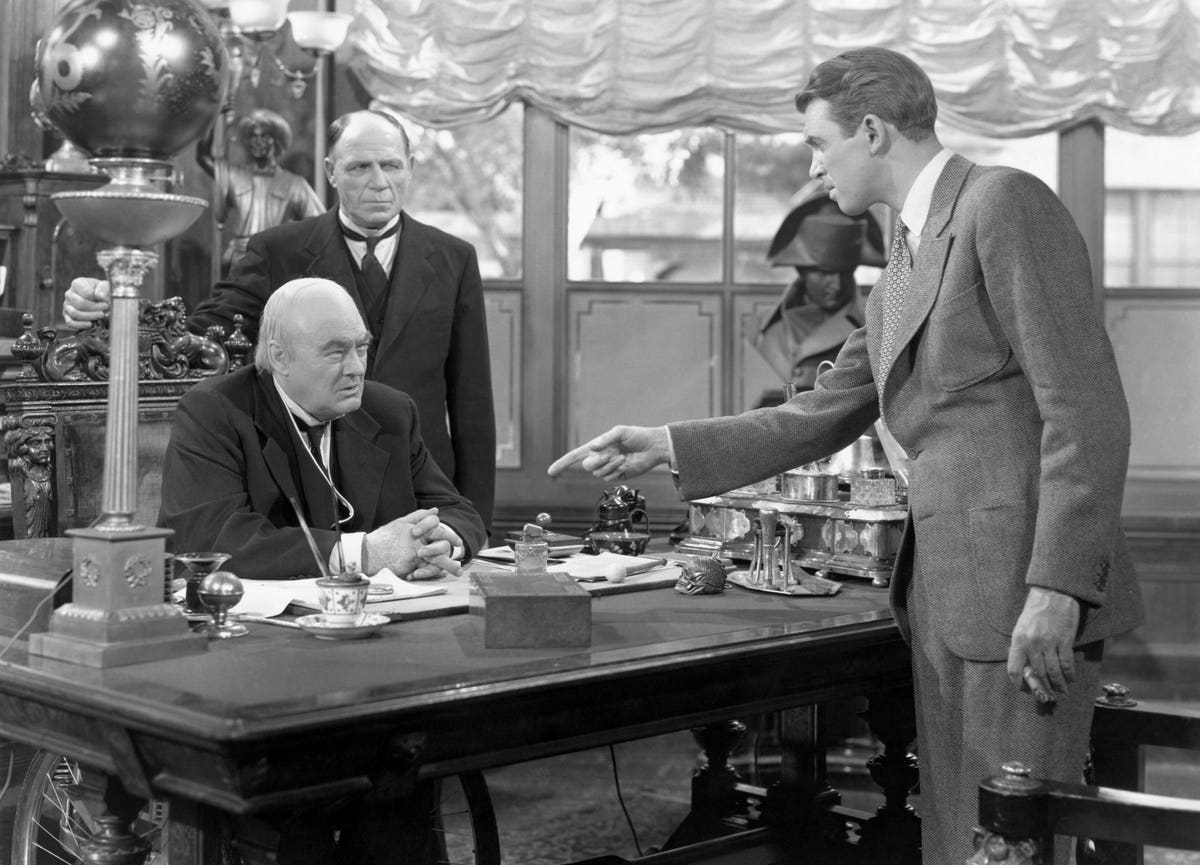 Small to medium-sized banks, such as credit unions and community banks, account for about half of mortgage lending in the United States. And, in one in five counties, a community bank is the only financial institution. But origination of mortgage loans is a complex activity involving multiple parties and particularly expensive for small lenders.

Additionally, many consumers are unable to obtain a mortgage because, although they are responsible and creditworthy households, they do not quite meet the credit rating requirements of most banks.

With all of this in mind, John Paasonen set out to develop a platform that made all stages of lending more efficient and less costly, helping small businesses to be competitive. “They’re in the best position to serve their communities, understand their needs, and provide homeownership,” says Paasonen, who co-founded his Denver-based company Maxwell in 2015. (He’s also the source of these stats) .

Ultimately, the goal is for the company to be investors in control of the product and thereby open up ownership to more people.

It all started in 2014, when Paasonen, who worked in the financial services industry, got his fourth mortgage, a process that took 68 days to complete. He ended up missing the closing deadline and renegotiating with the seller, and he couldn’t figure out what the problem was. “It was such a horrible process,” Passonen says. “But I was told, basically, it is what it is. It’s a black box and when something comes out the other side, we’ll let you know.

The experience angered him so much that Paasonen ended up talking to about 100 people in the industry to get more information. While digging, he was also surprised by what he learned. For example, according to Paasonen, the cost of originating a home loan in the United States is $8,000, thanks to the various parties and sub-industries involved which, as he puts it, “eat away the value.” Additionally, he learned, there hadn’t been particularly effective industry-wide adoption of technology to make the process more efficient.

It was his ah hah moment. How could he develop technology that could transform the process, creating more transparency and operational efficiency for small lenders? Also back then, in 2015, homeownership was at an all-time low, thanks to the fallout from the 2008 financial crisis. Perhaps his platform could help turn the tide by helping community lenders create more mortgages.

So Paasonen decided to co-found a company, moving from the Bay Area to Denver. He then spent a year talking to more than 1,000 mortgage professionals, sometimes hanging around their offices to see how they did what they did and how to change it. The first software developed by the company helped lenders collect data (W2s, pay stubs, bank statements, payments and more) from the consumer more efficiently and quickly than the mostly paper-based process that was the norm.

The first customers were individual loan officers, community banks, credit unions and independent mortgage banks, people who were usually the ones who had to do all that paperwork. Within six months, the company had 200 loan officers using the software. In 2017, the company expanded its target market to enterprise-wide, also integrating its product into global banking systems.

In 2020, with just under 1% of the mortgage market at that time, according to Paasonen, he decided it was time to increase the capacity of the platform. With this, the company started a fulfillment business, through which Maxwell would work with customers to help with loan processing. Customers could choose to adopt parts of the platform or all of it. “We allow them to scratch where they itch,” he says.

After that he added more components. At the end of 2021, the company launched Maxwell Capital, a loan investor through which the company buys loans from banks and pools and sells them on the secondary market, thus offering these lenders a better price for the loans they have. issued. Banks can then pass on the lower prices to their own customers, according to Paasonen.

The ultimate goal is for Maxwell “to be the one creating the product that comes to market,” says Paasonen. This, in turn, will allow the company to open up the market to more consumers. “There’s a large population of underserved borrowers who don’t have access to mortgages because the product line is so narrow,” he says. In other words, consumers generally have few choices except, say, a fixed 30-year mortgage that meets the guidelines of Fannie Mae and Freddie Mac. And if their credit score isn’t bad, but not quite at an acceptable level, they can’t access that limited menu of choices.

But, as an investor, Maxwell can create different credit metrics, like rent payment history, that would open up the housing market to more people.

Last year, about $70 billion passed through the platform, or just under 2% of the mortgage market, according to Paasonen. He also says the company has doubled or tripled that amount over the past four years. Nearly 350 lenders are customers, many in Texas, California, Florida and other highly competitive markets.