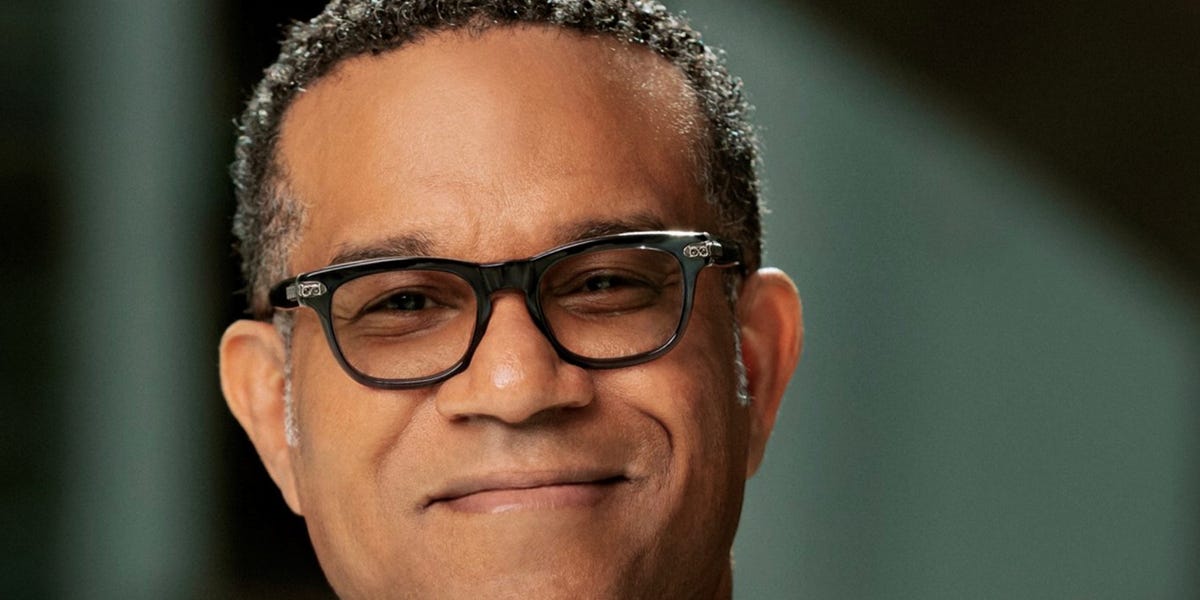 Meet the “Banker of the Week”

It’s Friday. Bravo Wall Streeters, you have come to the end of the… the day before you open your laptops to work on Saturday.

I’m your host, Aaron Weinman. To lighten things up, I’m rolling out Insider’s first “Banker of the Week” segment. The BoW highlights rainmakers, important new hires, or someone taking significant initiative in their business.

Do you have any idea who should be next week’s banker? You can email me at [email protected] or tweet me @aaronw11.

By the way, get your headphones ready: I’m on This Morning’s Refresh from Insider talking about SPACs – listen to my segment here and check out the full episode here.

If this was forwarded to you, register here. Download the Insider app here.

1. Our first Board of Directors: Harold Butler, who leads Citi’s Diversified Financial Institutions Group. After 17 years at Citi, he is known for his ties to the US Treasury and the

A few years before being asked to lead that team, however, Butler sowed the seeds for a rotation program designed to cultivate ties between Citi and other MDIs. In the summer of 2020, while having dinner with Kase Lawal, president of Unity Bank in Texas, the only black-owned bank in the Lone Star StateButler was asked if Citi would consider a grant to help Unity secure new markets

Butler reflected on this and realized a rotation program that not only strengthened relationships with MDIs, but provided minority-owned financial institutions with access to Wall Street talent, services and technology.

The rotation initiative, like a secondment, integrates Citi bankers with MDIs for a short duration.

Thanks in part to Butler, Citi launched the rotation program last year. His the first detached was Gina Nisbethdirector of Citi’s commercial division, who spent the last year working with Unity National Bank of Houston.

And last month, Citi named three secondments for the second tranche of rotations:

3. Stay on the Citadel, a the former cabinet analyst was sentenced to prison for scamming millions of dollars in Covid relief loans, according to Bloomberg. This person left the Citadel in 2018, some two years before these crimes relating to his incarceration.

5. Federal prosecutors have opened a criminal investigation into Wells Fargo’s hiring practices, according to the New York Times. The investigation comes after Wells paused a policy that a former employee said led to “bogus” job interviews.

6. Franchise Group is targeting more than $2 billion to back its $8 billion deal with retailer Kohl’s. Store operator turns to Apollo Global Management for the money, people told the New York Post. Meanwhile, Apollo has also teamed up with Indian conglomerate Reliance to make a binding offer for UK drugstore Walgreens Boots, Bloomberg reports.

7. Citigroup suffered a technical payment issue at the height of market stress in March 2020. According to the Financial Times, the issue – which meant Citi was late to respond to a margin call – left the bank relying on the grace of a clearinghouse to prevent it. failure to pay margin for derivative contracts.

8. Apple won’t use Goldman Sachs’ balance sheet to issue loans for its new Apple Pay Later service. The tech giant will instead do the short-term loans through a wholly owned subsidiary called Apple Financing LLC.

10. A former Capital One executive landed $60 million for this fintech. Here are 23 slides on how Tandym, a startup reinventing store credit cards, secured funding from investors like Gradient Ventures.

Moves down the street:

Invitation to the event: The fourth installment in Insider’s “Financing a Sustainable Future” series takes place on Tuesday, June 14 at noon EST. This event, in partnership with Bank of America, focuses on corporate governance, perhaps the most challenging measure of ESG reporting. Discover the previous three events and register for next week here.