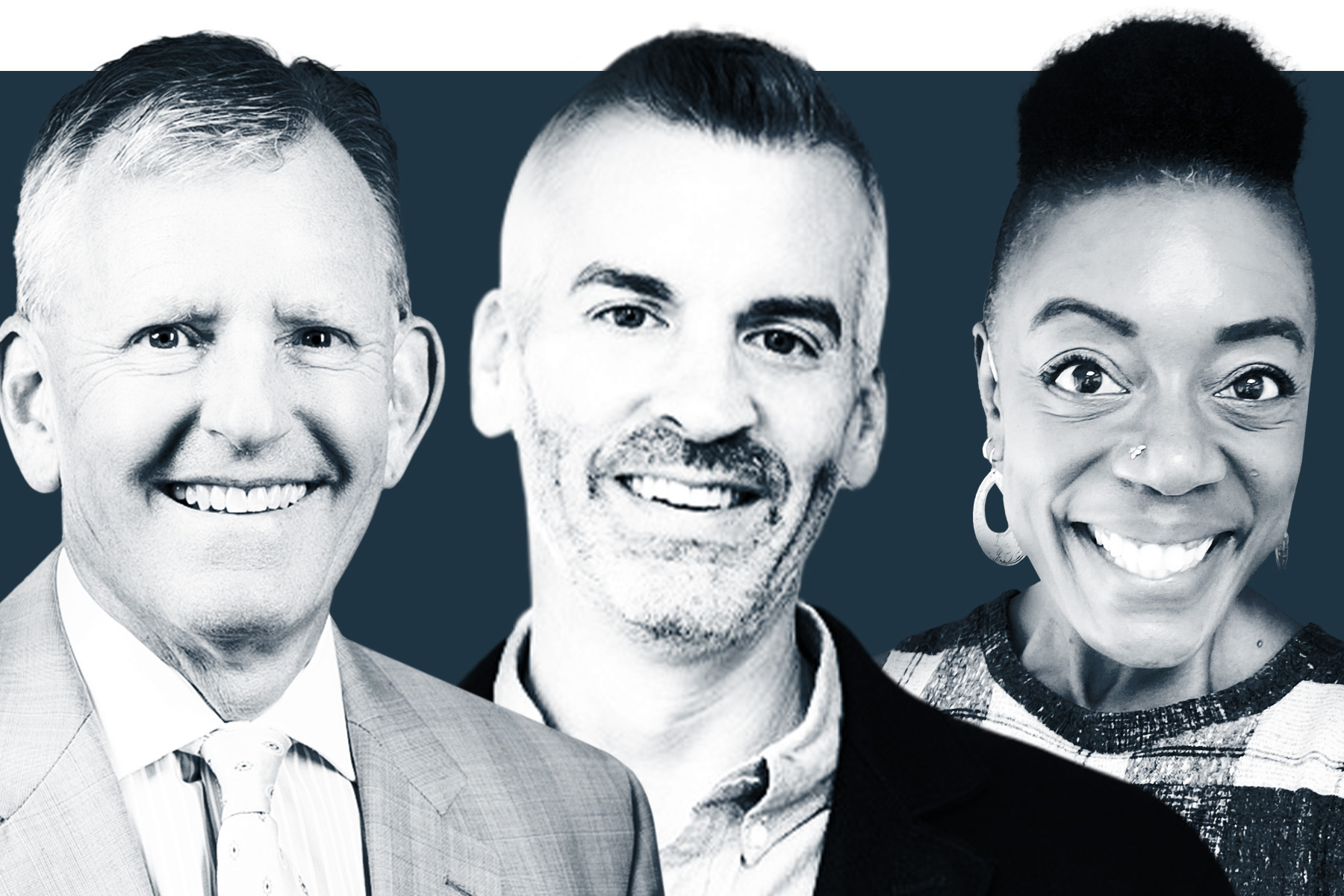 In his new role, Ryan Ross will help fuel growth by strengthening the customer and brand experience. Prior to joining Neiman Marcus, Ross held several positions at Williams Sonoma, most recently as President. He has also worked for HSN, Harrods, Pottery Barn and Gap. Ross’ appointment comes after Neiman Marcus announced $500 million in technology and supply chain investments. Ross is the first president Neimans has ever had. He will report to CEO Geoffroy van Raemdonck.

Leilani Miller will be responsible for all financial, HR and operational operations of the nonprofit WiNGS, which supports women and families in need. She was previously a controller for Sound Productions. She has also worked for SoloProtect US, BrandFX, DynCorp International, Sargent Controls & Aerospace, Davis Selected Advisors and Walbro Engine Management.

Laura Reeder will provide strategy and implement fundraising efforts for WiNGS. She will also oversee communications for WiNGS. She started her career in the film industry, then decided to use her fundraising and production skills to work in a non-profit organization. Prior to joining WiNGS, she worked for the American Heart Association as the Director of Corporate Development for the non-profit fundraiser Cortes du Coer and its Heart Ball.

As head of Texas Capital Bank’s Private Wealth division, Bryan Kucholtz will be responsible for managing all aspects of its business, including estate and wealth planning strategies, trust and estate administration, private banking concierge, investment management, insurance and brokerage services, as well as online services and mobile banking. Prior to joining Texas Capital Bank, he served as Executive Vice President and Regional Sales Manager for North Texas at PNC Investments. He also held previous positions at BBVA, Comerica and JP Morgan Chase.

Joy Chiles joined the national Jackson-Shaw real estate development company in 1998 and was promoted from her previous position as vice president and controller. She is responsible for accounting and financial reporting and is a CPA.

Joe Blewitt has been promoted from his previous position as vice president of asset management. He is responsible for Jackson-Shaw’s hotel developments and its growing hotel presence in several states. Prior to joining the company in 2016, he served in the US military and worked for Crescent Hotels as a regional development manager.

Mark Butler joined Jackson-Shaw in 2017 and was promoted from his previous position as a development associate. He focuses on debt and equity efforts related to the company’s development strategy. Prior to joining Jackson-Shaw, he was senior underwriting analyst at Goldman Sachs and private banking analyst at JP Morgan.

Miles Terry was previously a development associate at Jackson Shaw for three years. His new responsibilities include market analysis, development and feasibility studies, land acquisitions, rights and support for construction and asset management of industrial projects. Prior to joining Jackson-Shaw, he worked at Multifamily Development, Workday, Gartner and JPMorgan Chase.

Education: The University of Oklahoma (BA)

Zac McGuire joined Jackson-Shaw in 2018 and was promoted from his previous position as construction manager. He will direct the day-to-day operations of development and construction management projects. This includes zoning, land acquisition, underwritten improvements after closing, pre-development, lender requirements and ongoing portfolio capital developments.

At Origin Bank, Charles PA Williams will find new loans and deposits for small and medium businesses and home loans. He was previously senior vice president of business development and director of real estate at Irving-based Sprout Funding. He is based at Origin’s Dallas Financial Center in Oak Lawn.

Education: The University of Mississippi (BBA)

Prior to joining Bank of Texas’ Private Wealth team, Amanda Gottfried was a private banking client manager for City National Bank for nearly seven years. She also previously worked at Comerica Bank, Velocity Mortage Capital and Wells Fargo. In his new role, Gottfried will focus on high net worth individuals in North Dallas.

Lee Farr will focus on mid-market and large-cap companies and institutions with annual revenues in excess of $75 million. Industries of interest will include distribution, manufacturing, services, public and private educational institutions, healthcare, financial services and technology industries. In the North Dallas office, he will lead Corporate Banking’s expansion efforts. Prior to joining Bank of Texas, Farr was senior vice president of middle market banking at Comerica Bank.

In his new role, Alex Ingle will work on the transactional side of Westmount, coordinating legal proceedings related to acquisitions, financings and dispositions. Prior to joining Westmount in Dallas, he worked as a real estate associate at Wick Phillips, where he was responsible for representing clients in negotiations. Ingle also worked at DR Horton and Haynes & Boone.

Jeff Harvey, board of directors

Jeff Harvey is a partner at Holland & Knight law firm with experience in developing and supporting tailored legal and risk mitigation strategies that balance business, technical, operational and legal concerns. He is one of five members added to the WiNGS Board of Directors, which is part of its 22-member council.

Malia Hodges, board of directors

Malia Hodges is Senior Vice President and Chief Information Officer at Oncor Electric Delivery, where she has worked for more than eight years. She is responsible for Oncor’s IT functions, including strategy and operations, technology investment management, and cybersecurity operations.

Leona Allen Ford, board of directors

Andrea Garcia Albright, board of directors

Andrea Garcia Albright works for Bank of America as Managing Director and Senior Head of Treasury Solutions in Global Transaction Services. She is responsible for managing a team of treasury advisors and providing working capital and cash management solutions to businesses in Bank of America’s Middle Market Banking business line.

Education: The University of Texas at Austin (BBA)

Dr. Jessica Shepherd, board of directors

Dr. Jessica Shepherd is the Chief Medical Officer of Verywell Health. She has taken the stage at many events to speak about wellness, diversity and leadership skills. After launching an editorial series on health disparities, Shepherd spoke at the 2020 Women’s March in New York.

Stay up to date with DFW’s rapidly changing business community with weekly features, interviews and news.