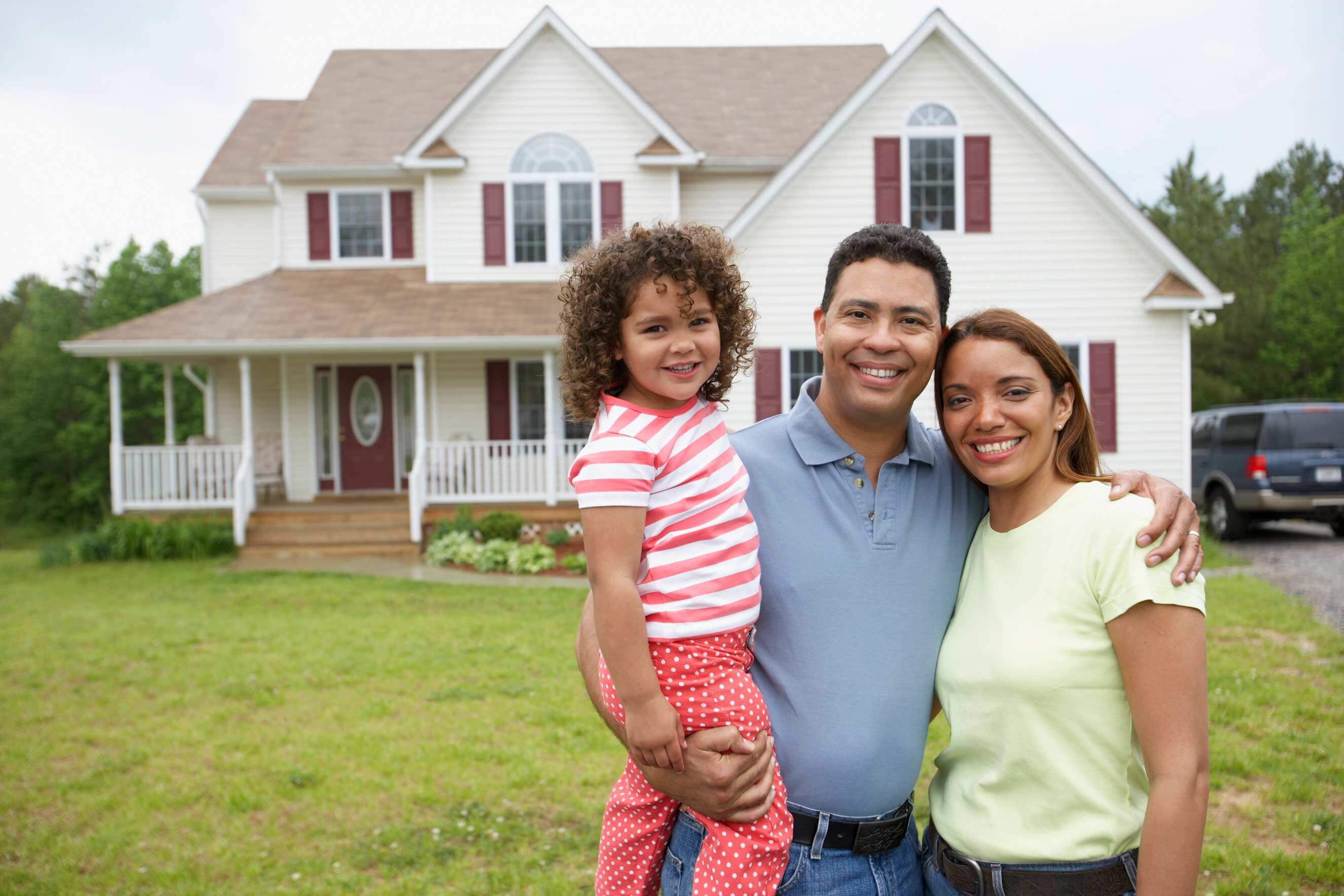 The pandemic has contributed to unprecedented migration in the United States and the growing need for new homes in places with rapidly growing populations. Families have moved from high-cost communities with dense housing stock to places with lower costs of living and more space between houses. In the first 15 months of the pandemic, the states of New York and California lost a total of more than 600,000 people, while Texas and Florida gained 600,000. Arizona and North Carolina also gained more than 100,000 people each to complete the list of the top four states in terms of population growth.

These population fluctuations are reflected in the latest data on single-family construction.

CoreLogic’s analysis of new home settlements over the past year shows that 8 of the 10 metros with the highest number of new home closures were in the four states with the largest population gain. The Dallas and Houston metro areas top the list, with a combined total of more than 80,000 single-family home closures.

Similarly, looking at the markets that saw the largest percentage increase in new housing settlements over the previous year, 9 out of 10 were in states with population growth rates well above the national rate. Common characteristics of these markets are a lower cost of living, lower population density, and nearby outdoor amenities.

Even when buying a new home in a market with a lower cost of living, the average selling price is usually higher than that of an existing home and will require financing. The buyer’s choice of mortgage product to finance the purchase varies depending on the sale price. For new homes that sold for less than $250,000 last year, about half were financed with an FHA or VA loan and the rest with a conventional loan. On the opposite end of the price spectrum, for homes selling above $1 million, almost all of the mortgages were conventional, and most of them were jumbo loans that exceeded the loan limits of Fannie Mae and Freddie Mac.

We expect new home sales to increase in 2022, with the biggest gains in places with high population growth, which are expected to be Texas, Florida and Arizona.