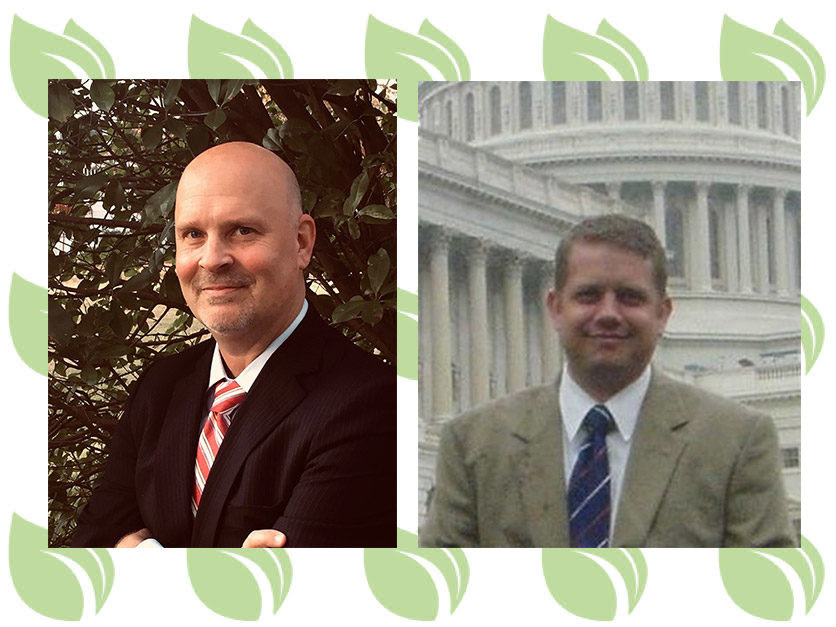 Every five years or so, Congress debates and passes a sweeping package of programs commonly referred to as the Farm Bill. The comprehensive legislation directs a significant portion of the U.S. budget toward a long list of national priorities, such as improving food security and nutrition, conserving natural resources, and improving the quality of life in rural communities. .

Twenty years ago, on May 13, Congress passed the bipartisan Farm Security and Rural Investment Act of 2002. What made this particular Farm Bill different was the inclusion of the very first title on energy, which addressed emerging national priorities: energy security, environmental health and rural economic opportunities. A prominent group hailed it as “historic” legislation.

As key congressional staffers working for the Senate Agriculture, Nutrition, and Forestry Committee at the time, we helped bring together the policies and programs of this original energy title. Now, as Congress begins work on the next five-year Farm Bill, we see the tremendous value in maintaining, updating, and growing programs to meet today’s challenges.

The original energy title focused largely on building the promising biofuels market, with the bulk of the new title’s funding going to a bioenergy program (a notable and important precursor to the first renewable fuels standard) .

After 20 years, the US biofuels industry has matured. Renewable fuels now meet a measurable share – nearly 12% – of the country’s transportation fuel needs. Since 2002, US farmers have improved yields of the main crops used in biofuel production – corn and soybeans – by a national average of 36%, according to the USDA’s National Agriculture Statistics Service. To meet future demand for low-carbon fuels and reduce emissions in other transportation sectors like aviation, shipping, and rail, the Farm Bill should support additional sources of sustainable biomass.

Farm Bill energy title programs will be critical to achieving SAF’s 3 billion gallon Sustainable Aviation Fuel Grand Challenge by the end of the decade. For example, the USDA Biorefinery Assistance Program supported the construction of a new sustainable aviation fuel project in Nevada. But the program has only scratched the surface of its potential. It can do much more with greater attention from the administration.

Over time, the Rural Energy Program for America (REAP) became the cornerstone of the energy title. This program has supported more than 20,000 renewable energy and energy efficiency projects since 2003. The program’s small loans and grants generate significant returns. Since its reauthorization in 2014 alone, the program has mobilized $7 billion in private investment.

In a typical year, the REAP program receives four times more applications than it can fund. An incentive program using public-private partnerships could be an easy win for all. The program should be adequately funded and all efficiency in the application process should be instituted. REAP is extremely popular because it helps fund projects that use proven, low-cost technologies such as solar power that reduce energy bills. Grants and loans could go much further to support proven but underutilized technologies like small-scale wind and biogas. A reserve fund within the program for these technologies would provide a significant return on investment and is an essential next step.

Congressional leaders strongly support renewed federal commitment and funding for what has become the BioPreferred program. Today, the program helps manufacturers of bio-based products create new markets through certification and labeling in addition to the federal purchasing program. More than 34,700 products bear the label. This program, like others, needs a lot more funding. It also needs greater government-wide accountability on product procurement to realize its full potential.

US biomakers directly employ 1.65 million US workers and indirectly support more than 2 million family farms. In 2017, the industry produced and sold $162 billion worth of products, with California, Georgia and Texas being the top markets. More than 3,100 companies participate in BioPreferred offering nearly 16,300 products. The growing range of essential goods made from renewable resources displaced up to 9.4 million barrels of oil in 2017.

Twenty years ago, when the original energy titles programs were developed, overreliance on imported oil and concerns about environmental health became national challenges. Today, energy security and climate change have become the most pressing issues facing the country. Farmers and rural businesses still have a vital role to play in addressing these challenges, while continuing to provide nutrients, conserve land and other natural resources, and drive economic growth in rural communities.

The 20and anniversary of Farm Bill’s original energy stock, there’s good reason to look forward to its future.