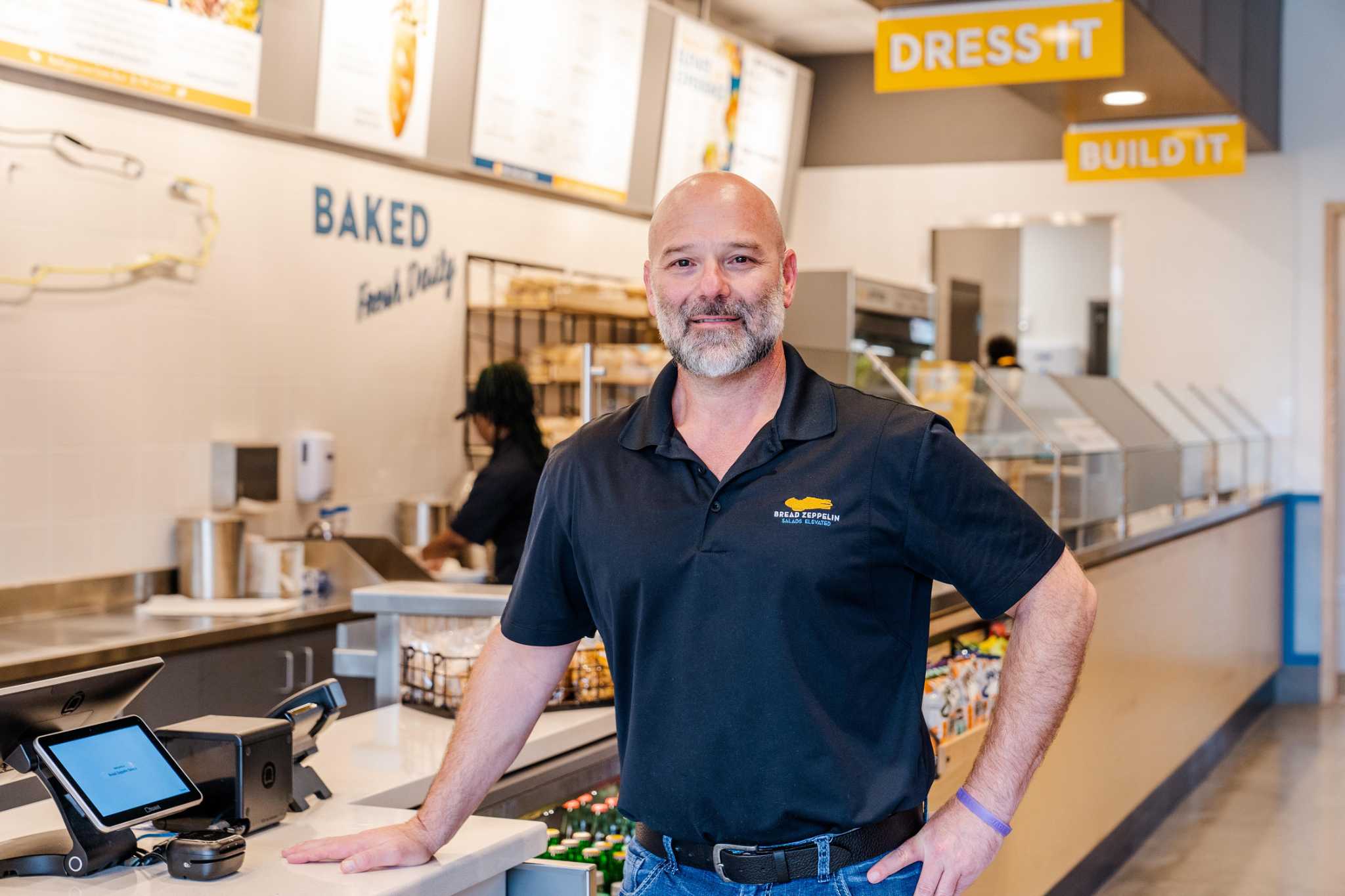 Zeppelin Bread opened a 1,872 square foot restaurant at 1700 Lake Plaza Drive in City Place. Operated by Avalanche Food Group, the franchise store is the premier location outside of the Dallas-Fort Worth area. Bread Zeppelin joins Common Bond Bistro & Bakery on the ground floor of the City Place 1 office building. The Zeppelin, the signature menu item, consists of a toasted artisan baguette, which is hollowed out and filled with salad. minced inspired by flavors from around the world. The 60-acre urban neighborhood of City Place in Spring is a joint venture of Patrinely Group, USAA Real Estate and CDC Houston.

LÃ¤derach Swiss chocolate maker signed leases with Simon to open 15 chocolate stores in the United States, including locations in Houston at Galleria and Houston Premium Outlets. Each store will sell more than 85 varieties of artisanal chocolate from Switzerland. The family business is expanding its presence in retail and e-commerce.

Mcintyre, a neighborhood bar in the heights, opened a downtown location at 901 Commerce St. in the former Spaghetti Warehouse building. The three-level space features an outdoor pavilion and patio overlooking Buffalo Bayou. Other downtown openings this summer, according to the Downtown District, include 3 Fibs, a coffee and wine bar at Main & Co. at 104 Main at Commerce, and Ixim, a concept of Mexican cuisine from Chef Tim Reading at Bravery Chef Hall at 409 Travis. HTX Angel Sharing recently opened in the former OKRA Charity Saloon at 924 Congress.

House of thrones will open a Game of Thrones-inspired pop-up bar offering interactive experiences in a 10,000 square foot space at 505 Main in downtown Houston. Designer Asha Holloway, said her goal “is to transport guests to Westeros, to give fans a chance to re-enact their favorite scene, to take nostalgic and memorable photos that will leave them smiling and amazed.” The opening is scheduled for July 23.

Joel Tucker fails to show up for sentencing in Kansas City

What is a title loan and how does it work?