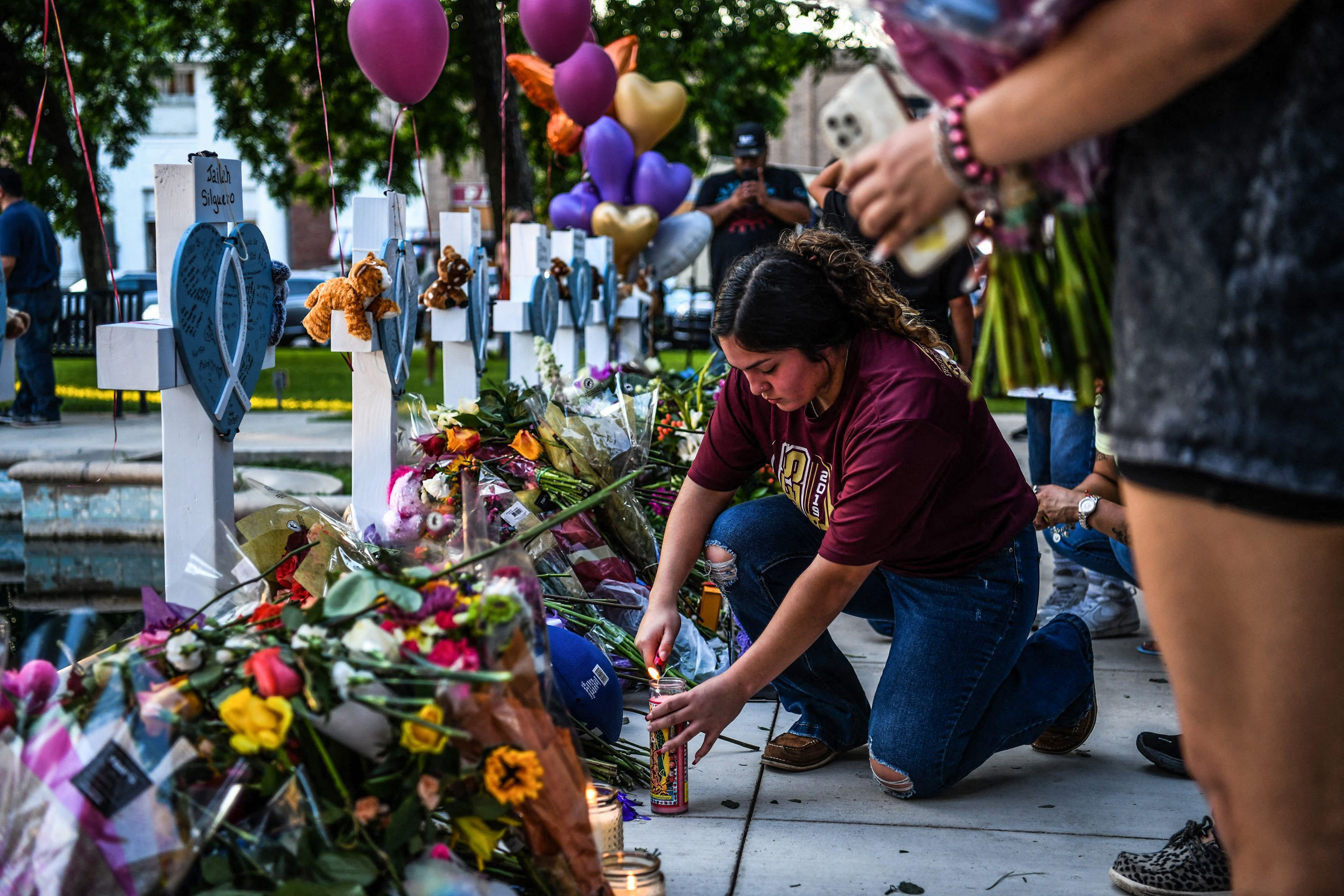 On Tuesday, May 24, in Uvalde, Texas, an 18-year-old gunman murdered 19 elementary school students and two adults. Just over a week earlier, a white supremacist gunned down ten black people in a supermarket in Buffalo, New York. In the wake of such heinous and devastating acts of gun violence, the familiar rallying calls are beginning to increase mental health support programs in schools without actually providing schools with money to bolster their counseling programs.

An argument of Gregg Abott and other right-wing politicians against gun control is that the problem isn’t the guns — it’s the lack of mental health support. This stance is dripping with hypocrisy, as Abott cut $20 million from mental health services a month before the Uvalde massacre. Counselors in Texas school districts generally do not receive enough funding to hire support aides, and most schools are unable to maintain the recommended ratio of one counselor per 250 students – a ratio that is already terribly insufficient. This is especially not possible when Texas ranks 44th nationally in its per-pupil funding average for K-12 students.

But it’s not just a problem in red states. In New York, an audit found that 50% of school districts analyzed did not meet the recommended ratio of one school psychologist per 500 students. Nineteen school districts reported having no mental health professionals.

Forcing school counselors to handle large numbers of cases makes the services they are able to provide increasingly inadequate, as they are unable to give students the attention, care and appropriate follow-up that is needed. Often the police are employed to deal with mental health crises, especially to black and Latino students. But the police cannot meet the mental health needs of students. In fact, the Buffalo shooter was taken into custody and then rushed to the hospital for a 15-minute mental health evaluation after making a widespread threat at the high school he attended; the police are useless at best. And especially in the case of black people and/or the mentally ill, police involvement can be fatal, as was the case of Nygil Cullins in Atlanta, who was murdered by police instead of being transported to hospital. hospital for treatment. for an episode of mental health caused by bipolar schizophrenia.

It is important to pause on this point: the call for more mental health support does not and should not further marginalize or criminalize people with mental illness. These people are more likely to be brutalized by the police, bullied at school and victims of violent attacks. That said, it is undeniable that young people today you need mental health services and support, especially after three years of coronavirus and isolation.

Educators have seen how the multiple crises of the Covid-19 pandemic, racist police violence and the opioid epidemic, among other issues, have affected the well-being of their students and increased the demand for more counselors for quite a long time. sometimes. In Minnesota, a city with one of the worst student-advisor ratios in the nation, striking educators included increased mental health support as one of the sticking points in their demands earlier this year. The 2019 Chicago Teachers Union (CTU) strike fought for a nurse and a social worker in every school and won.

However, even as activist educators push for and fight for more mental health services, we are in dire need of trained mental health professionals to fill these positions and serve students. According to data as of March 31, 2021, more than a third of Americans lived in areas with a shortage of mental health professionals. A 2013 report projected that there would be a shortage of more than 10,000 mental health and addictions social workers and school counselors across the country by 2025, a gap that has surely only widened in the years that followed. Biden’s proposed plan to forgive $10,000 in student loans barely reduces the education debt mental health workers must shoulder as wages stagnate, not keeping pace with inflation, and the demands of the work only increases. To expand the workforce of mental health professionals so they can adequately support students, it is imperative to cancel all student loan debt, provide free, high-quality public higher education, and raise wages.

Politicians’ tweets about sending prayers to victims of families as they continue to deprive public education of all resources and increase police spending are absolutely atrocious. Students who have witnessed such trauma deserve access to safe and healing spaces with trained professionals who can offer critical psychological first aid. And to keep all children safe in the future, school mental health workers need to have smaller workloads and more support so they can monitor and track students who may pose a risk to the safety and well-being of their comrades and the community. -be far before reaching a crisis point. Our children, who are constantly forced to feel unsafe in their schools, owe at least that.

KS Mehta is a research assistant in New York.

Financial factors to weigh before cohabitation or marriage