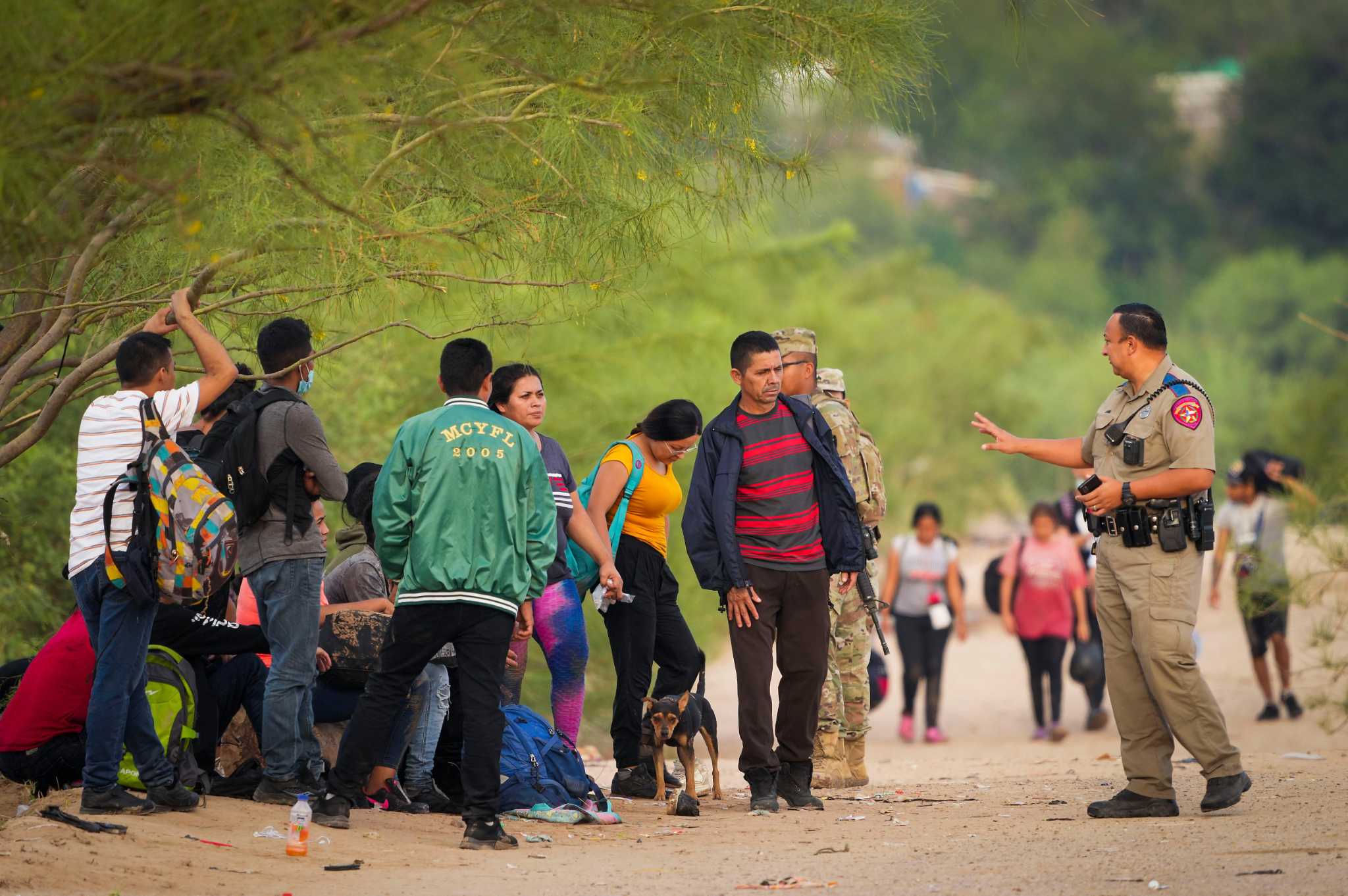 Please let them in. Let them cross the bridge, screen them and save them, and release them. We need workers; they need work. Either they will find their way to jobs across the country, or jobs will find them.

Yes, it will lead to problems with logistics, assimilation, citizenship rights and fair taxation, but isn’t that what government does in a democracy? Solve the problems that accompany the beneficial policy?

Has public service become just a convenient place to win public office, with the issue of immigration ever-present because both sides find it useful? Republicans for stoking our fears and Democrats for tugging at the heartstrings? Is that why nothing is happening? No bipartisan compromise, no immigration reform bill?

I still believe there are aspiring senators, representatives and governors who will work to pass this overdue legislation with the urgency of a swimmer rushing to shore. On election day, I will throw my rope to the politicians who have convinced me that they will work hard to push through immigration reform.

No GI bill for students

The GI Bill for WWII veterans was not free. GIs paid for it by serving their country in a war. Sadly, too many GIs have paid the ultimate price and haven’t returned to enjoy it.

There is no comparison between President Joe Biden’s student debt cancellation and the GI Bill.

I disagree with letter writer RD Davis that there shouldn’t be a government bailout because he paid off his student loans.

I went to Incarnate Word College for two years and graduated from the University of Texas at Austin. I had a combination of grants and loans, and worked part-time. After graduation, I paid off every penny of my student loans. By enrolling in medical schools, I had to take out loans again. The financial aid service has been a lifeline.

As another letter writer, Jesse Howell, said, taxpayers’ money is given to help corporations like airlines and banks. Why not the students?